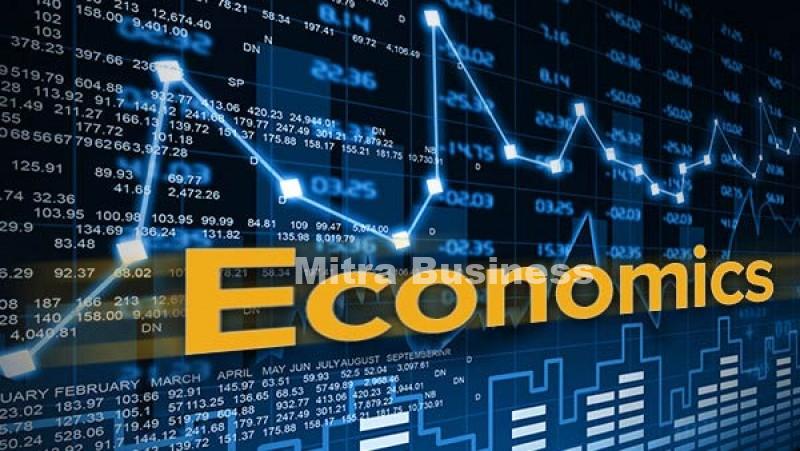 We the Mitra Business Solution  Provider provide franchise, financial  facilities and properties in all the above sectors. And we’ve more than 3000 brands for franchise. We’re already tied up with Franchise bazar.com.

Let’s discuss about each and every field.

This is the sector  which is today’s most required field. Because today, people need vehicles especially  bike to go from one place to another especially  for the marketing people. And the people who’re working. In another fields.

More over now a days four wheelers also are necessary in today’s world to go out with family and the people who have to go at a long distance every day. So this is the  sector  which is most necessary in today’s life. For purchasing new vehicles and for its spare parts also. And more over for services and repairing also company’s show rooms are necessary. It’s one of the most  profitable business and well developed in Saurashtra especially in Rajkot.

If you’ll observe then you can understand that the roads on which some years ago there was nothing, on such roads due to building construction, it became central part of city. Just for an example, Metoda industrial area was considered too far from the residence area of Kalavad road in Rajkot, But now a days it became inside the city. Just like that only. Due to this business, cities can be developed and people can earn.

Now a days the people who’re not having Job, and who’re well educated are interested in the field where their knowledge can be used. As you know, there’re professions like lawyers, doctors, chartered accountants, professional tuitors Professional accountants To prepare the papers of export-import. are going on in Saurashtra. More over especially the professions              which provide the services which are required in export import businesses are also developed in the cities which are port. Especially Bhavnagar, Jamnagar,  Veraval,  Mahuva, Porbandar, and so many ports are there in Saurashtra. So in these cities the profession of to prepare the papers of export-import the goods also is going on in Saurashtra.

For these professions the classes of Account software like Miracle and Tally are also available. More over classes for preparation of export import papers also are going on.

As we know, this is the sector, which is the most important  sector for the people who need medicines. And in this field, the people who have degree of B. Pharm. Are working in this sector. Because these are only can get licence of medical store. And they can earn money by selling medicines. Same as who’re B. Sc. With Chemistry also can get such licence of medical store.

More over they can get job of M. R. Also. Which is the job available in medicine manufacturing companies to sell the medicines.

There’re so many people who’re  working in this field in Saurashtra.

We provide franchise and properties also in whole Saurashtra.

Judiciary sector is the sector which is related  to courts and in this sector, mainly lawyers are working. Not only lawyers but clerical staff also is required. More over lodging services also are provided in surrounding area of courts. Because in courts, people have to work up to late evening. So, so  many people are employed in courts.

Electronic communication field is well developed field now a days. Because today, in all the fields, mobiles and internet became very much helpful to people. And now a days  the businesses of mobile instruments, mobile accessories and manufacturing of it are going on. More over laptops and personal computers also became more popular.

k n Saurashtra also there’re such factories and most  people are engaged to sell such goods and its factories also.

As we know very well that now a days construction business is going on every where. And in this field there’s maximum demand of cement, tiles, stones, and lime also. So the factories of these products also have developed in Saurashtra.

Ceramics tiles factories are developed at Morbi in Saurashtra especially. Because whatever clay is needed to manufacture it is available in major quantity in surrounding area of Morbi. So there’re so many people who’re already owing such factories or are working in such factories.

Actually Baroda is the centre of petrochemical factories. Which is situated in South Gujarat. But Saurashtra, these factories are developed especially in Jamnagar and Sikka. There’re so many chemical factories based on chemicals just like plastic and synthetic materials. And now a days the goods which are going to I be used are made of plastic, synthetic, and rubber material so that it’s wait becomes less and to carry it, less fuel will be needed. Suppose it’s a one of the part of vehicle then it’s wait can be reduced and average can be increased. Same as to reduce the cost also such material is going to be used.

In Saurashtra, these factories are not only in Jamnagar but at different cities like Rajkot also are developed.

In Sikka, cement factories are developed. And it’s famous for cement production.

Actually Ahmedabad is the main canter of textile industry. But it’s located in Gujarat. In Saurashtra also there’s such a centre of textile industries which is Jetpur in Rajkot district.  There’re so many people who’re owing such factories and are working also. Actually we can say that the people of Jetpur are working in these factories only. If it would be closed then whole Jetpur would be broken.

This is the field which is most important field now a days because in the industries only manufacturing can be possible..

Rajkot is one of the centre of industrial sector.

From the very beginning Rajkot is the centre of diesel engines and it’s spare parts. More over spare parts of vehicles also are manufactured in Rajkot. And there’re so many people who’re engaged in this sector. Not directly in this but indirectly also. Such as accountants, content writers, transporters, banks, insurance,  companies, education,  and so many sectors can  developed.

Fishing is the business which can be developed at seashore only. And in Saurashtra,  Veraval and Porbandar are the famous centres for fishing. And we export large quantity of fishes and we can earn foreign currency by exporting fishes.

As we know at the seashores, coconut trees  grow more in which woods are large size. So there’re many people who’re engaged in this business and employees who’re working in their units are also earning very good.

There’re so many ports at the seashore of Saurashtra. So shipping business opportunities are very large in Saurashtra. Through which export import business is going on.0

Thus, Saurashtra is not only an educational hub but also a very good business point. And people of Saurashtra are interested to do business or to do service peacefully. To hey don’t prefer any conflicts based on religion or any other point.

So for the investment, Saurashtra is the best location.

We provide different facilities to develop business. You jut’ve to call 9659500099.

No.1 City Rajkot The Heart Of Saurashtra 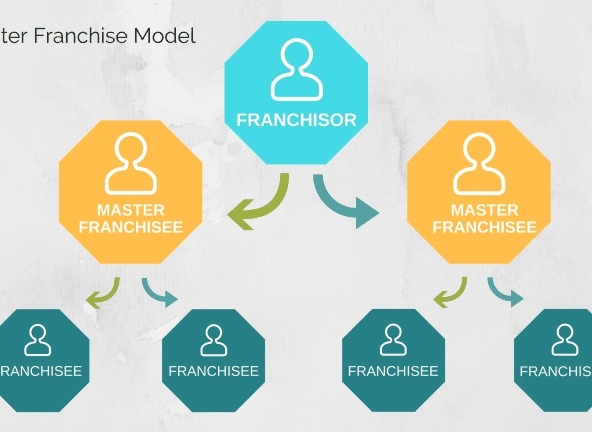 Why should we invest in malls ? As we know that malls are today’s requirement of fast growing...
Continue reading
by rajkotoffice