Properties For Automotive Business In Rajkot 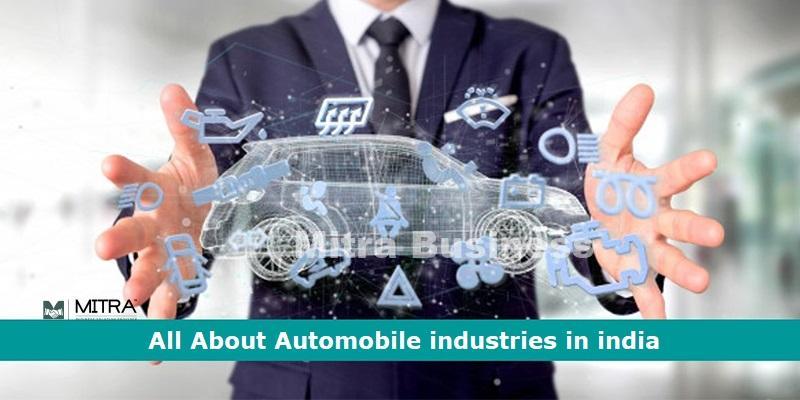 Properties For Automotive Business In Rajkot

As we know that today automobile business is going to spread very speedily. And it’s necessary also. Because now a days we need different types of vehicles such as

As we know people require two wheelers in most number of. Because whenever any one who wants to go for work/study  he/she needs two wheeler. So there’s maximum demand of two wheelers in urban and rural areas.

Not only this much but the demand of four wheelers also will not go down.

It means they purchase such vehicles or construction equipments like JCB and road rollers  and then give them On Rent.  To the people who need that.

Now in such situation, the purchaser himself also can work as a driver. Or he can give such vehicles on rent to others so that he doesn’t need to search out for work. Thus these vehicles can be a source of income. There’re so many people who’ve  already established transportation companies by purchasing the trucks and travelling agencies also by purchasing the buses.

Thus the commercial vehicles about which we’ve discussed above are as under.

Property for Industries in Rajkot

Properties For Beauty and Health Business In Rajkot