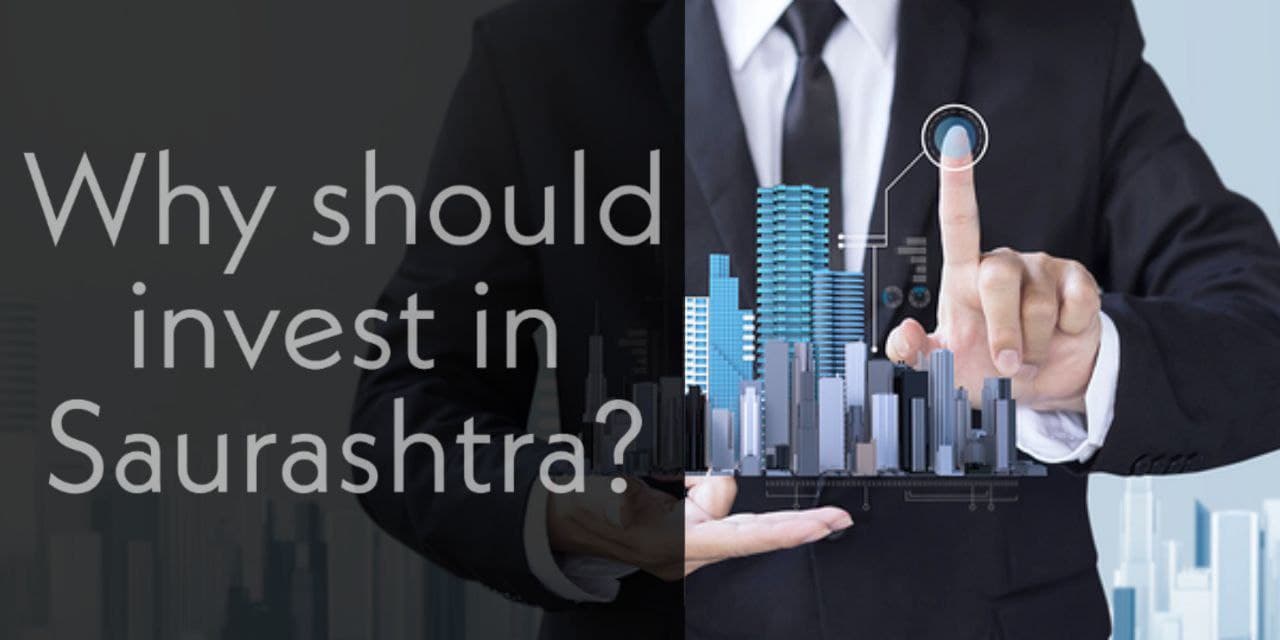 We the MITRA BUSINESS SOLUTION PROVIDER are working in 11 districts of Saurashtra. So whatever talukas are already included in these 11 districts are already under our working area.  So we’ve searched out about the business opportunities in taluka regions and we want to inform the entrepreneur that why should they invest in such regions. So let’s discuss the benefits to invest in taluka regions.

Benefits to invest in taluka regions :

Actually taluka regions are the regions which are not well developed regions compared to districts. I mean to say cities. So the property value is less than city areas. So investors can have a large property by investing less amount of money.  So it becomes cheaper than city area for investor.

In taluka regions man power is also available at low payment. Because especially when the employees are from local area then it’s sure that they’ll become ready to work at low salary. And in general cases investors prefer such people only who become ready to work at low salary. They’ve to pay more amount only for the employees who’re having special knowledge and whose work is such type of work in which special knowledge is required. Or the employees who’re selected from out of areas and who’ve to shift here at the working place. But generally entrepreneurs prefer local public only.

In small villages or taluka regions people haven’t seen some types of goods due to there’re not more show rooms or shops in this area. So they become easily ready to pay more price also. For an example, if Denim show room is opened in any of the taluka then people are going to be introduced such clothes very first time and there’s no more other company’s show rooms so comparison is not going to be done and people become ready to pay more amount also. That is ok this occurs in rare case and  in such show rooms prices are decided  by companies only and at each and every places the prices are same only in the company show rooms.

Why should invest in Porbandar?