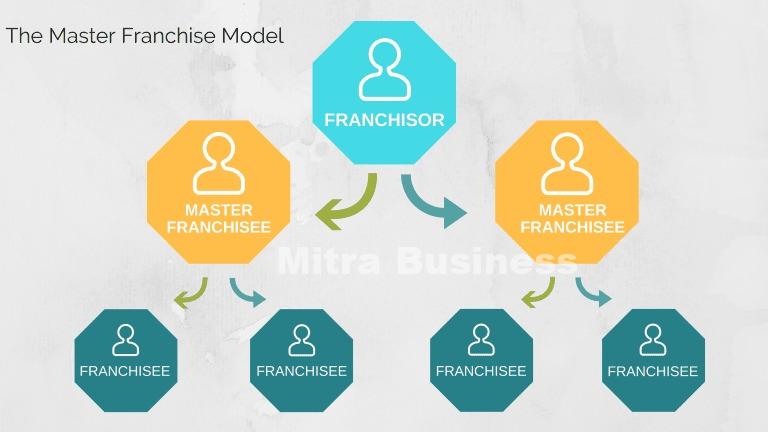 As we know, now a days franchise business is very much popular in the business world. By the help of this structure of business, a business man can expand  their business easily.

Why franchisees should be appointed ?

Franchisers appoint the franchisees so that they can expand their business easily. In different regions. And in this type of business structure, franchisees and franchisers both are benefited.

By the help of this structure of business, franchisors can appoint their franchisees in different areas of the country or out of country also. So that they can establish such a unit in which goods and services are provided same as franchisor. So that the same unit can be expanded. In different regions.

Franchisor can get his charges as the franchisee fees. So it means he doesn’t need to do more physical work but he must has to allow franchisee to use his name and goodwill which he has created in market.

As we’ve discussed above, about the benefits gained by the franchisors by appointing the franchisees, in this structure of business, franchisees also are getting benefits. Which are as under.

Use of a reputed name :

Franchisee can use the name and fame of franchisor which franchisor has created after the struggle of long period. And whatever the terms and conditions are confirmed between franchisor and franchisee, according to that. So franchisee doesn’t need to creat his own new status in market by struggling. And he can directly get a very good business.

A franchisor also becomes helpful in marketing of the products. At the view of expenses. So that a franchisee doesn’t need to carry complete responsibilities as he’s the single owner.

Due to franchise business, a franchisee doesn’t need to do more efforts to establish a new business because he is already getting an image and reputation of a well established business.

The master franchise grants another person as sub franchiser, the rights which in most cases, will be exclusive, to grant franchisees to sub franchisees within a certain country or state. Or to open a franchise outlets itself.

The sub franchisor pays the franchisor financial compansation for this right.

Master franchise agreements may also be used for domestic franchising and not only for international franchising.

From the above chart we can have clear idea about the concept of master franchise and why it’s necessary.

Let’s know something more about it.

There’re so many benefits to take master franchisee which are as under.

Master franchisee will get the percentage in fees and royalty which are collected from the franchisees opened under them.

By the help of master franchisee structure, the master franchisee can have a confined zone to do business. So that they don’t need to be tense. Whatever territory is given to them, they’ve to expand the business in the same territory only. It means they have to work in that region only.