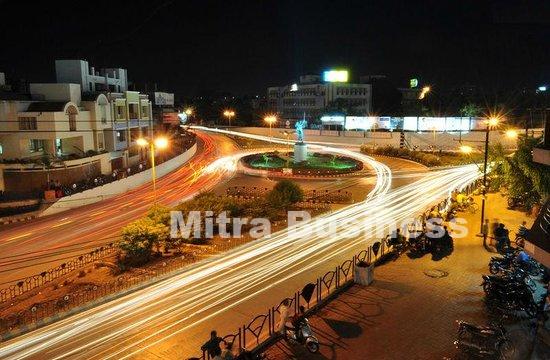 Rajkot is the well developed smart city in Saurashtra zone in Gujarat. And it’s a second cleanest city of India, seventh fastest growing city in the world. It’s located at the centre of Saurashtra. It’s a  well educated city so that it is famous as an educational hub and business hub also. The people who live in Rajkot are from various cast. All the Hindu casts are included and Muslims also. But the Muslims who live in Rajkot are peaceful people. Majority of them are businessmen. So they’re not interested in religious conflicts. That’s why only compared to Ahmedabad, in Rajkot there’re very less conflicts. Find Top 50 Commercial Property Zones in Rajkot.

Let’s discuss about the prime commercial zones of Rajkot and in which zone, which types of business can be developed.